The Mar del Plata Golf Club was born in the dunes of Playa Grande at the end of the 19th century, being one of the first golf clubs of Argentina. Its founders were some British managers of the then Southern Railway, who began to play golf in the wasteland to the south of the city of Mar del Plata, around the year 1890.

In 1896 the first nine holes were built and then in 1899 Juan Dentone, the first builder of golf courses in the country and the first Argentine professional was entrusted the reconstruction of these holes.

On the 17th of January 1900 the Mar del Plata Golf Club was founded. In those years, the sandy dunes where the holes were, bordered on the beach and the sea with sand bunkers, with no port or naval base. The second nine holes were inaugurated in 1915 and since 1900 there is a six hole academy course to teach children which was proposed by the then Captain T.T. Watson « for the children to learn how to play and to know where their parents were having fun. »

The Club House of Tudor style, designed by the architects Calvo, Jacobs and Giménez, was inaugurated in 1926 and is one of the proud architectural landmarks of the city.

The course on Playa Grande is a links type and extends on land where before were dunes with pronounced undulations that were used in its design resulting in sloping fairways. The course is relatively short, appears easy, but the abundant rough, the speed and the difficulty in reading the fall of the greens, with changing winds that cross the course in different directions transforms the course from apparent ease into a permanent challenge. Perhaps the main feature of the course are the regular size greens, famous for their speed and undulating slopes, that require precise putting. The course is a little more than six thousand yards and par 70.

In 1956, was inaugurated an American style second course within a magnificent grove located in the zone of Peralta Ramos, about eight kilometers from Playa Grande, named as Cancha Nueva.It is an 18 hole, par 71 course, with a club house, driving range, tennis courts and football pitches.

Being a founding institution of golfing traditions and it’s rich history linked to the development of golf in Argentina, the Mar del Plata Golf Club is called «  The Cathedral of Golf », constituting a unique and invaluable heritage for the lovers of this sport.

In 2007, the golf club commissioned us to look at both courses with a particular emphasis on the existing 15th and 16th hole of Cancha Nueva and safety issues concerning Playa Grande. This work was completed in late 2009. 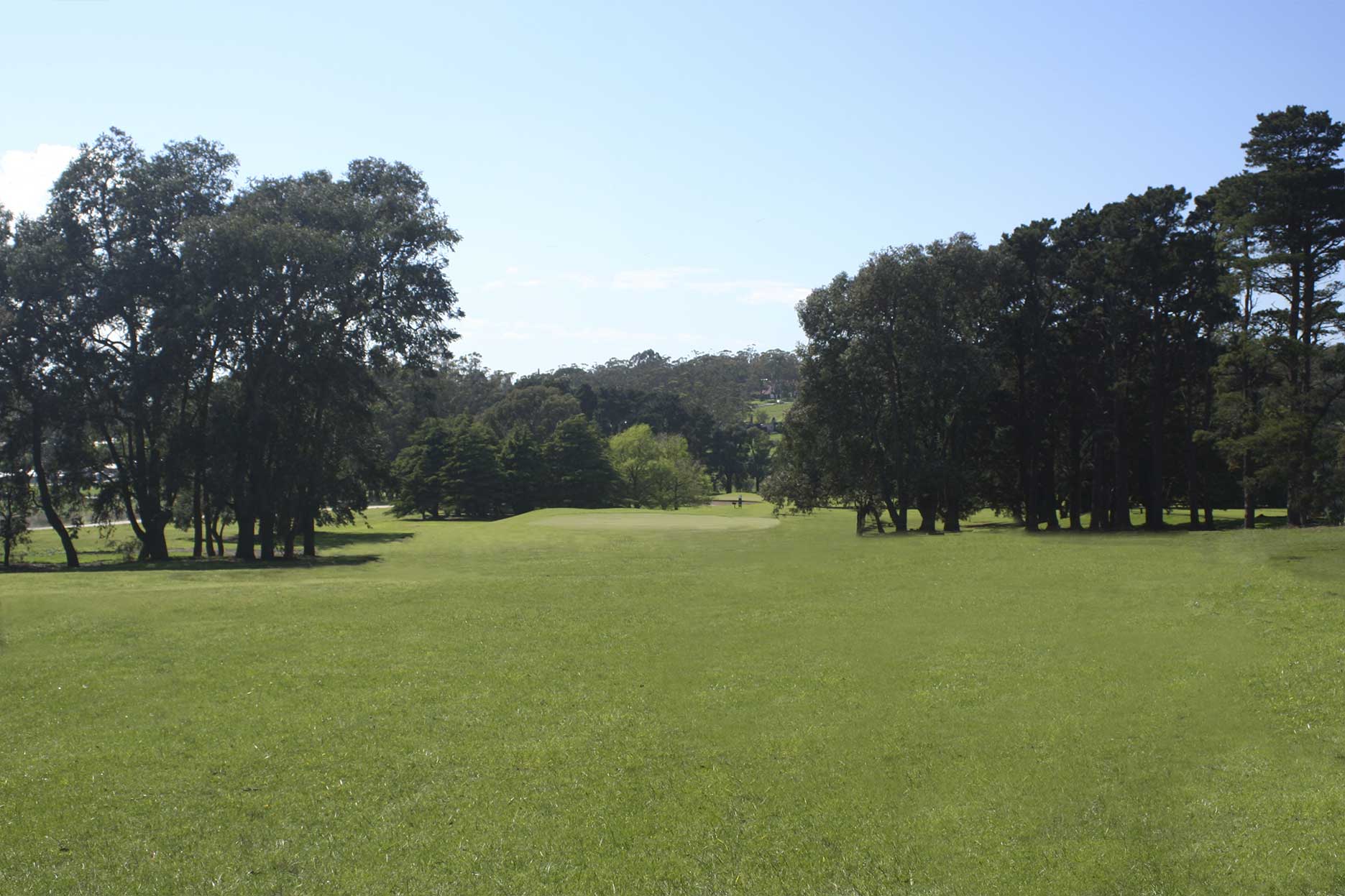 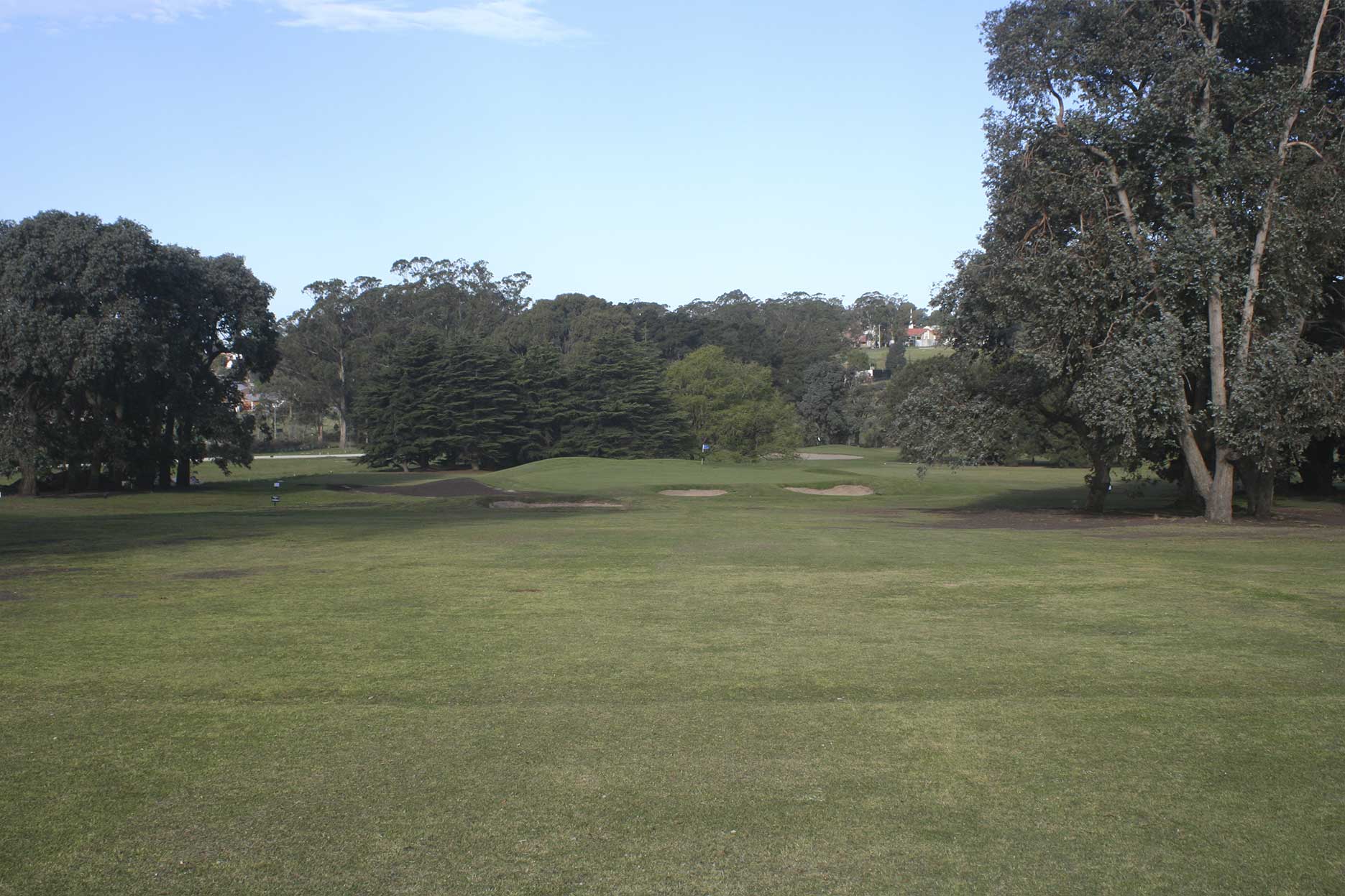