San Isidro Golf Club  is one of Argentina’s most prestigious golf clubs, situated in the suburbs of Buenos Aires, next door to the Jockey Club racetrack. The club was founded in 1911, and the new course designed and supervised by Juan Dentone was inaugurated in 1928. In 1962 major renovation works were undertaken by Ronald Fream on the greens and lakes were created as lateral hazards. Then in 1997 and 1998, the 18 greens were fully renovated to conform to USGA specifications by Randy Thompson and Kenny Moran. The golf course has over 1350 trees of various species, giving it the feel of an arboretum.

In October 2007, the club commissioned us to look at several holes, from both a strategic and safety point of view. Following on from the implementation of some of those recommendations, further proposals were made on other holes. The success of the modifications and renovation works was such that the club undertook improvements over several years. 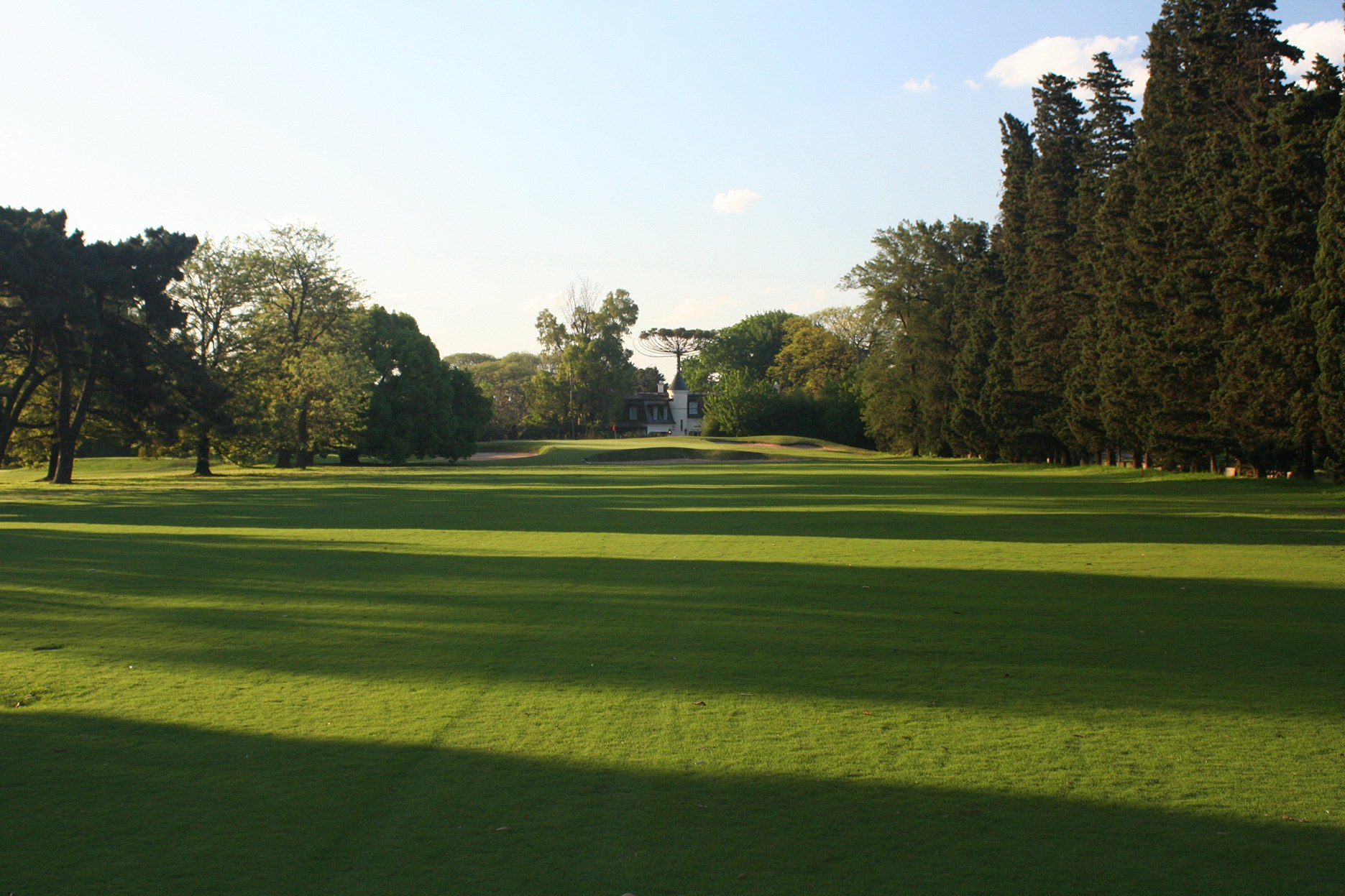 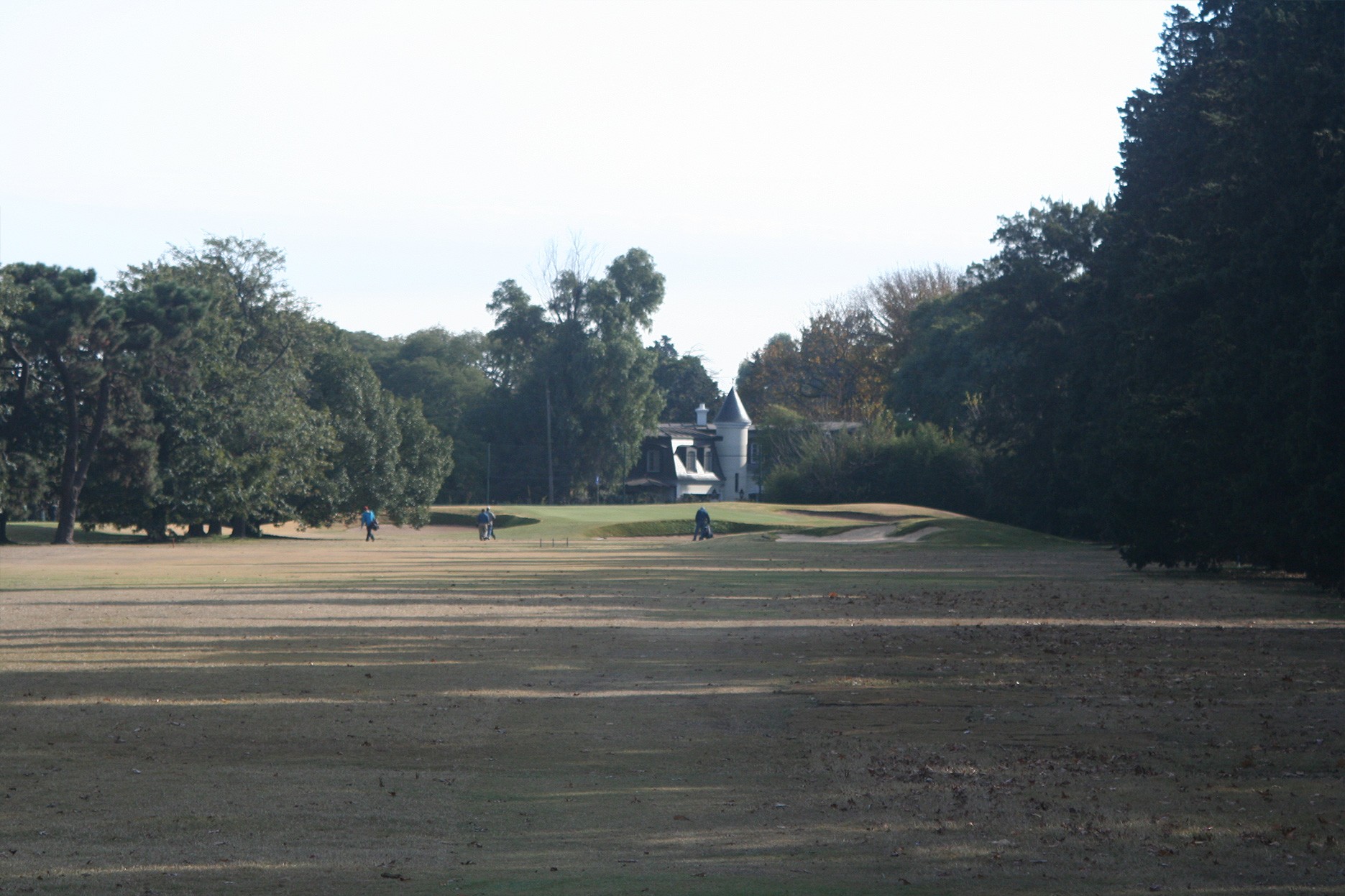 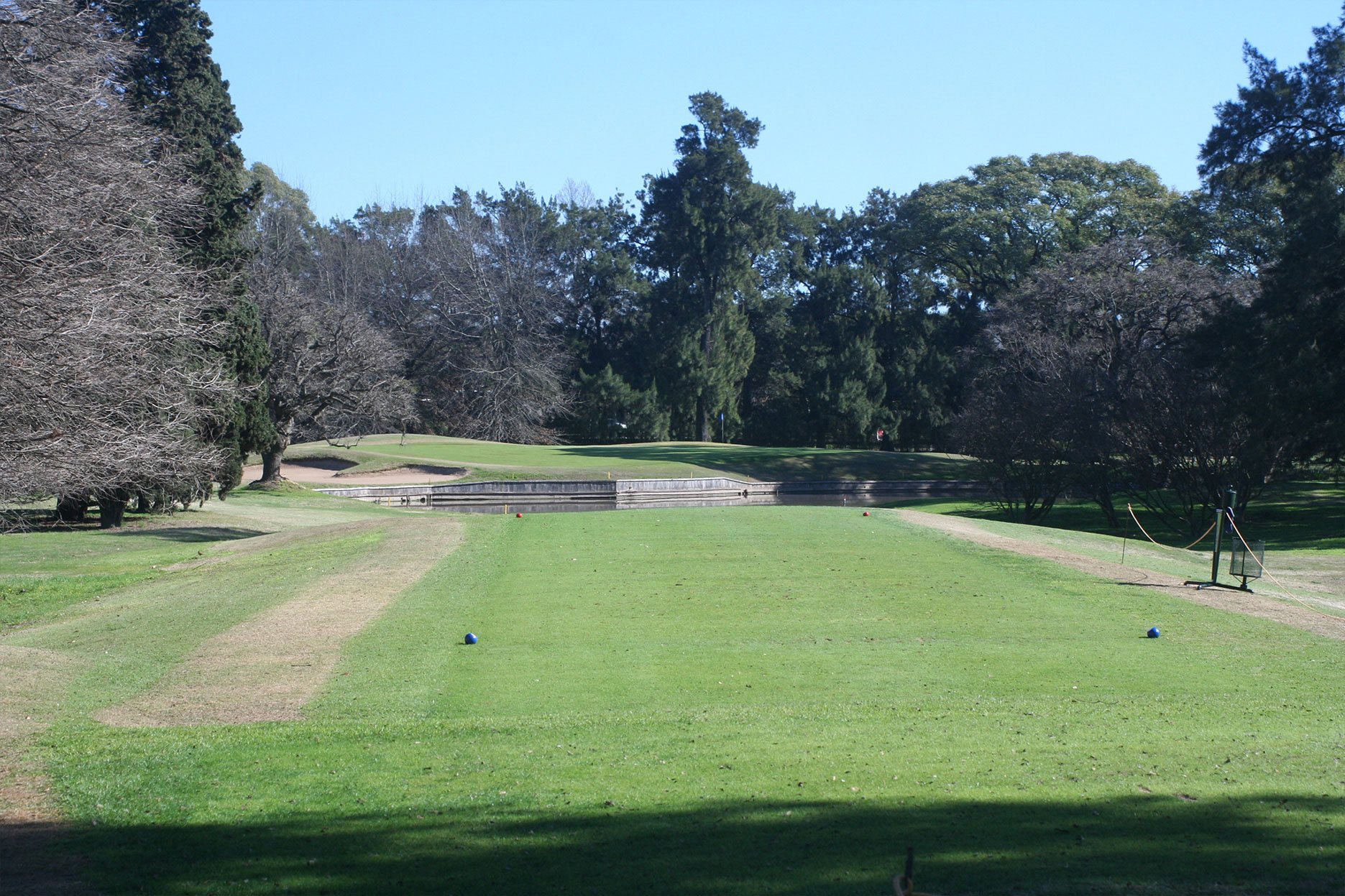 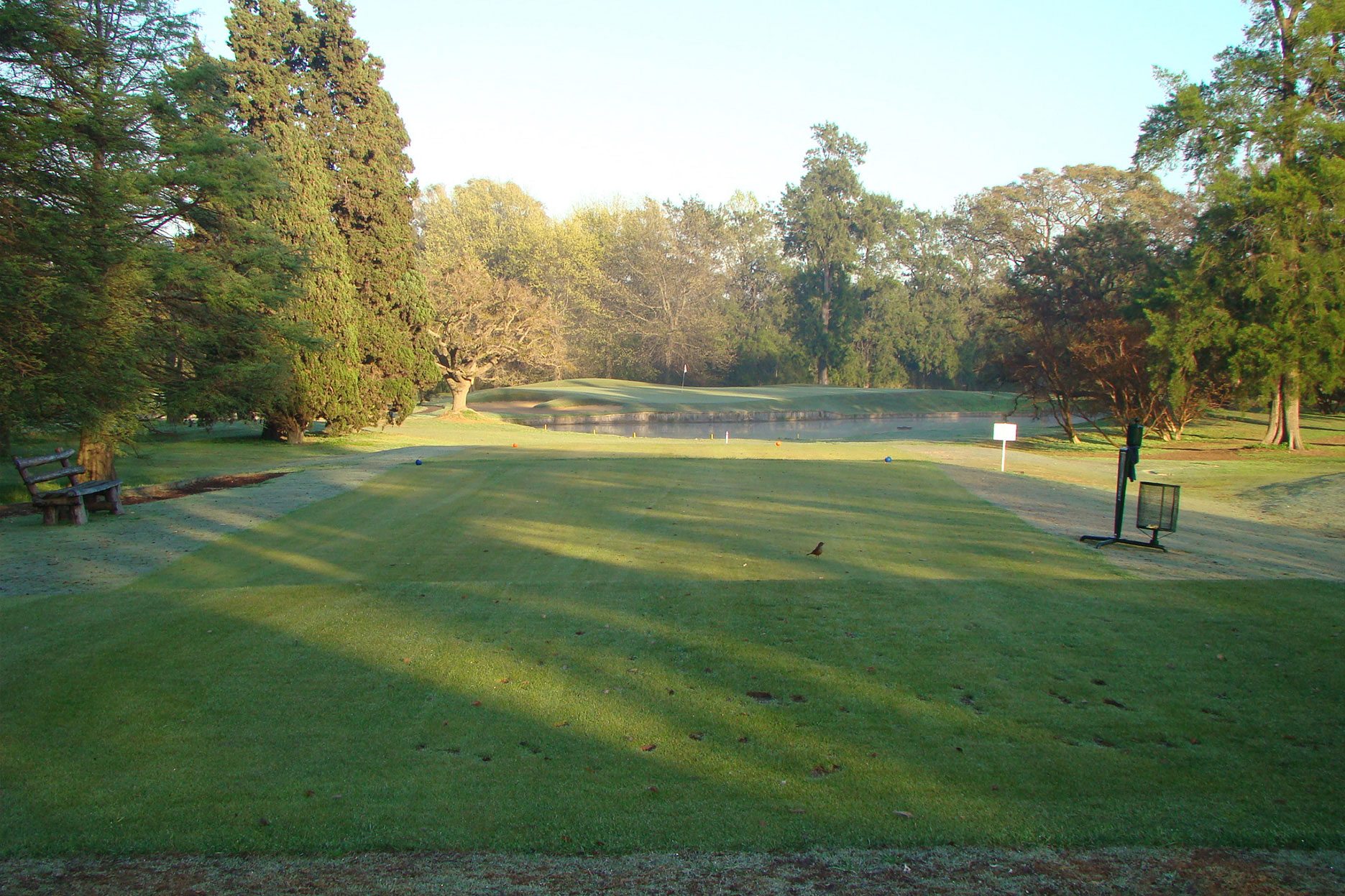