Tortugas Country Club is Argentina’s most prestigious polo club, home to many world class championships and is situated only a 30 minute drive from downtown Buenos Aires. The club was founded on the 22nd of August 1930. In 1931, the club called upon Osvaldo Maqueira Goni to design the first nine holes, which opened in 1932. The course was then extended to 18 holes in 1962. Since then the course has seen numerous renovations to its layout, hole designs, greens and irrigation system.

In 2008, the golf club commissioned us to look at the existing 1st, 17th and 18th hole, with particular emphasis on the greens, in order to undertake their renovation. This work was completed in late 2008. 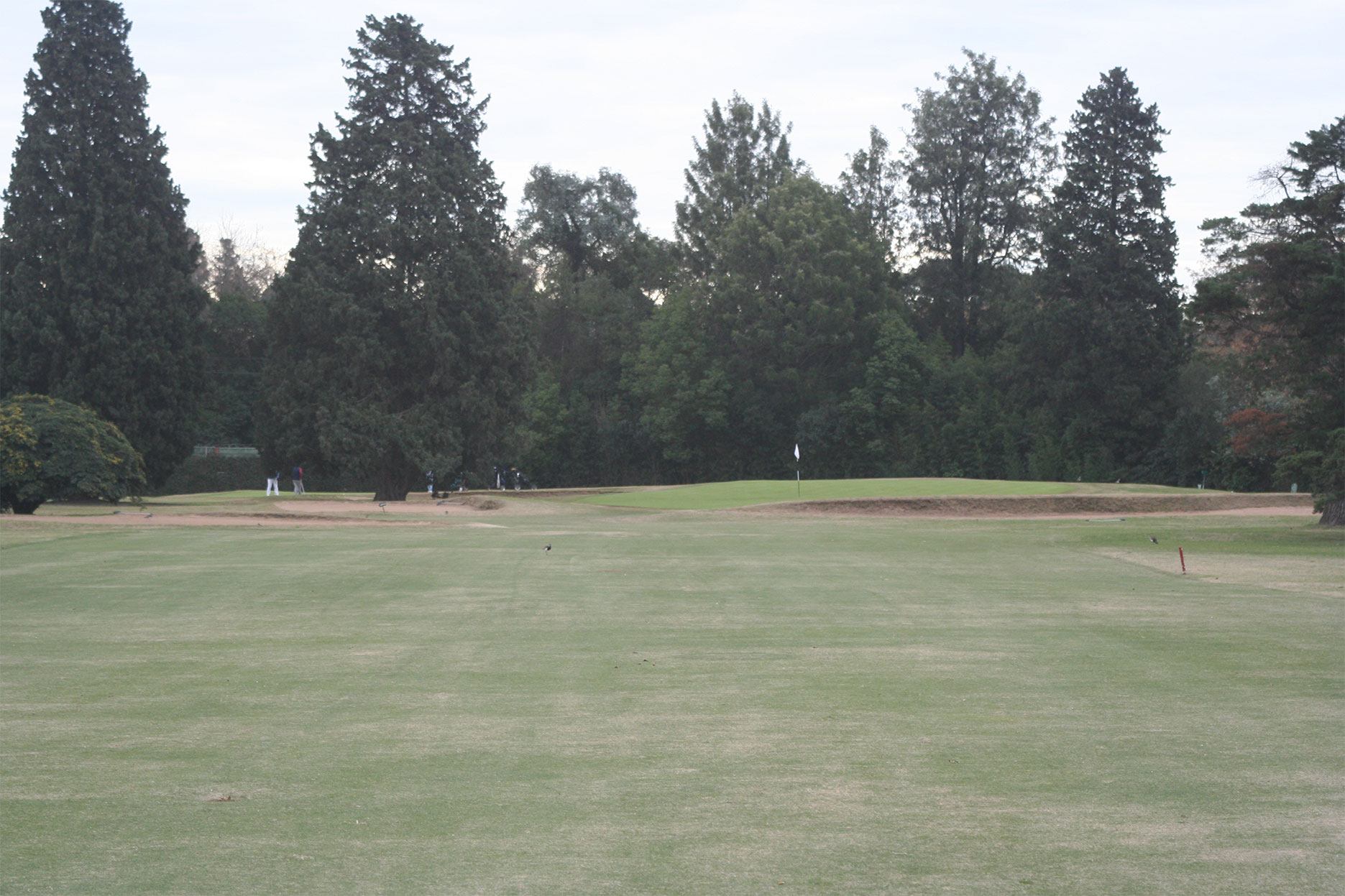 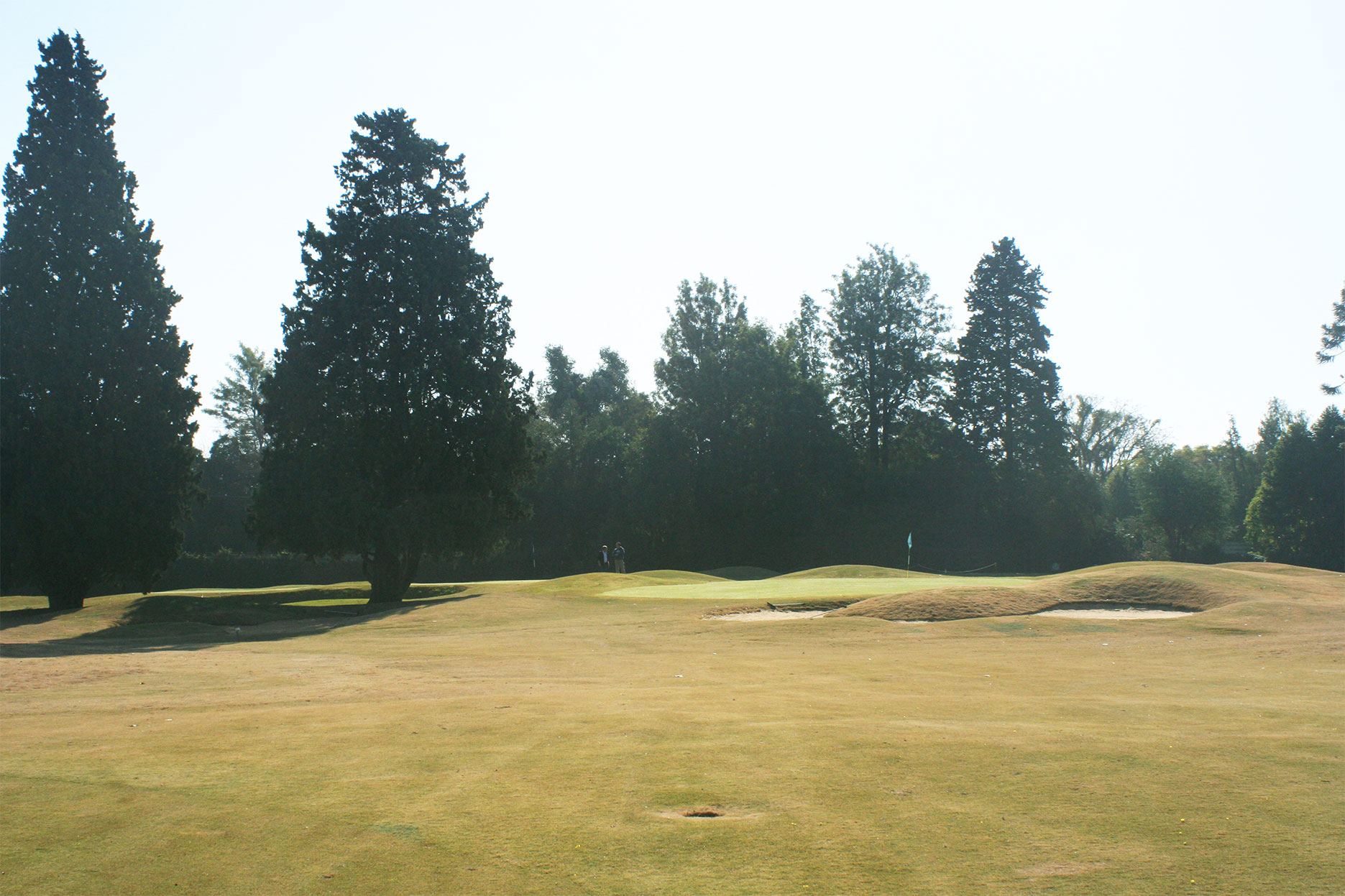 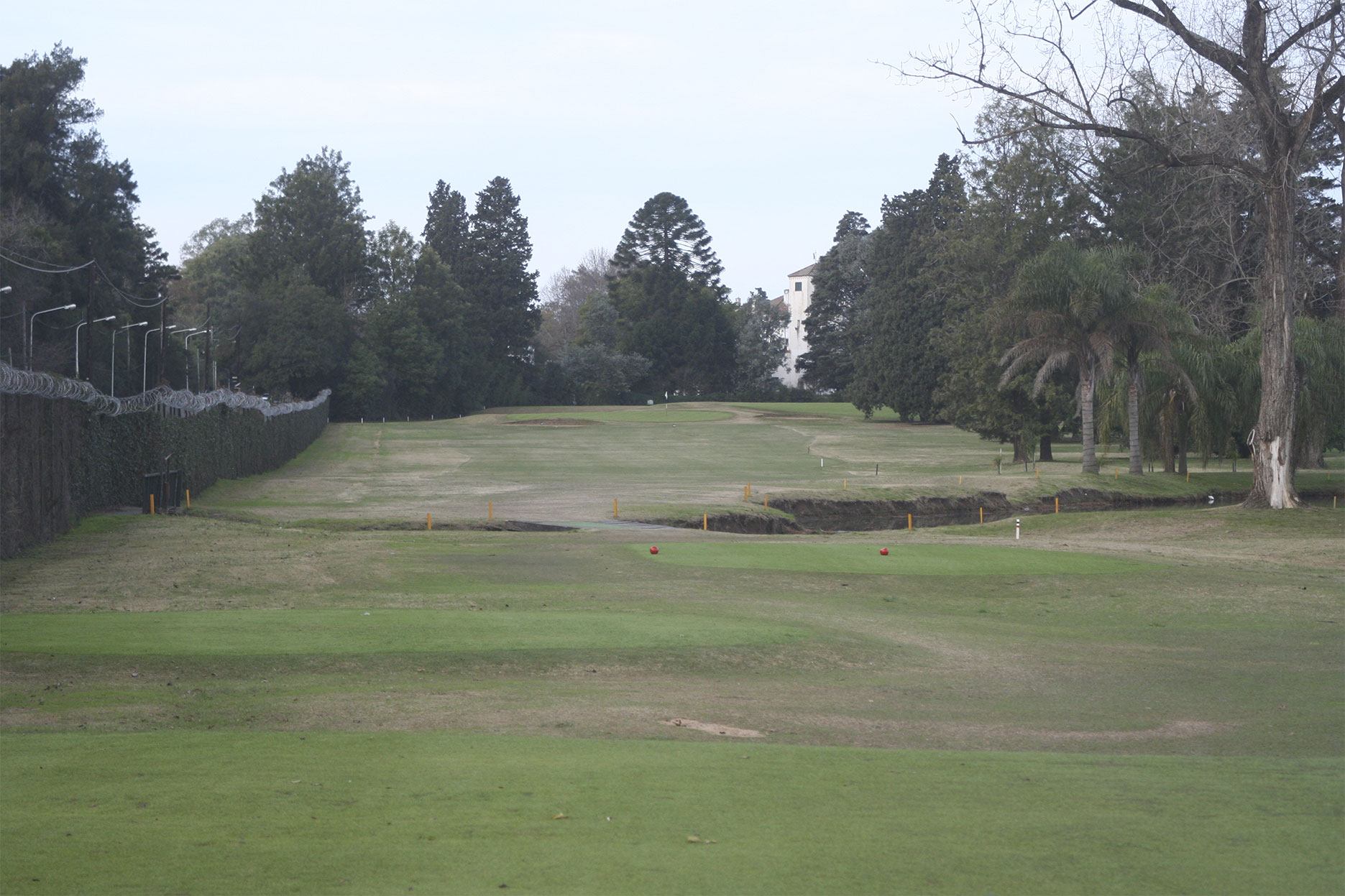 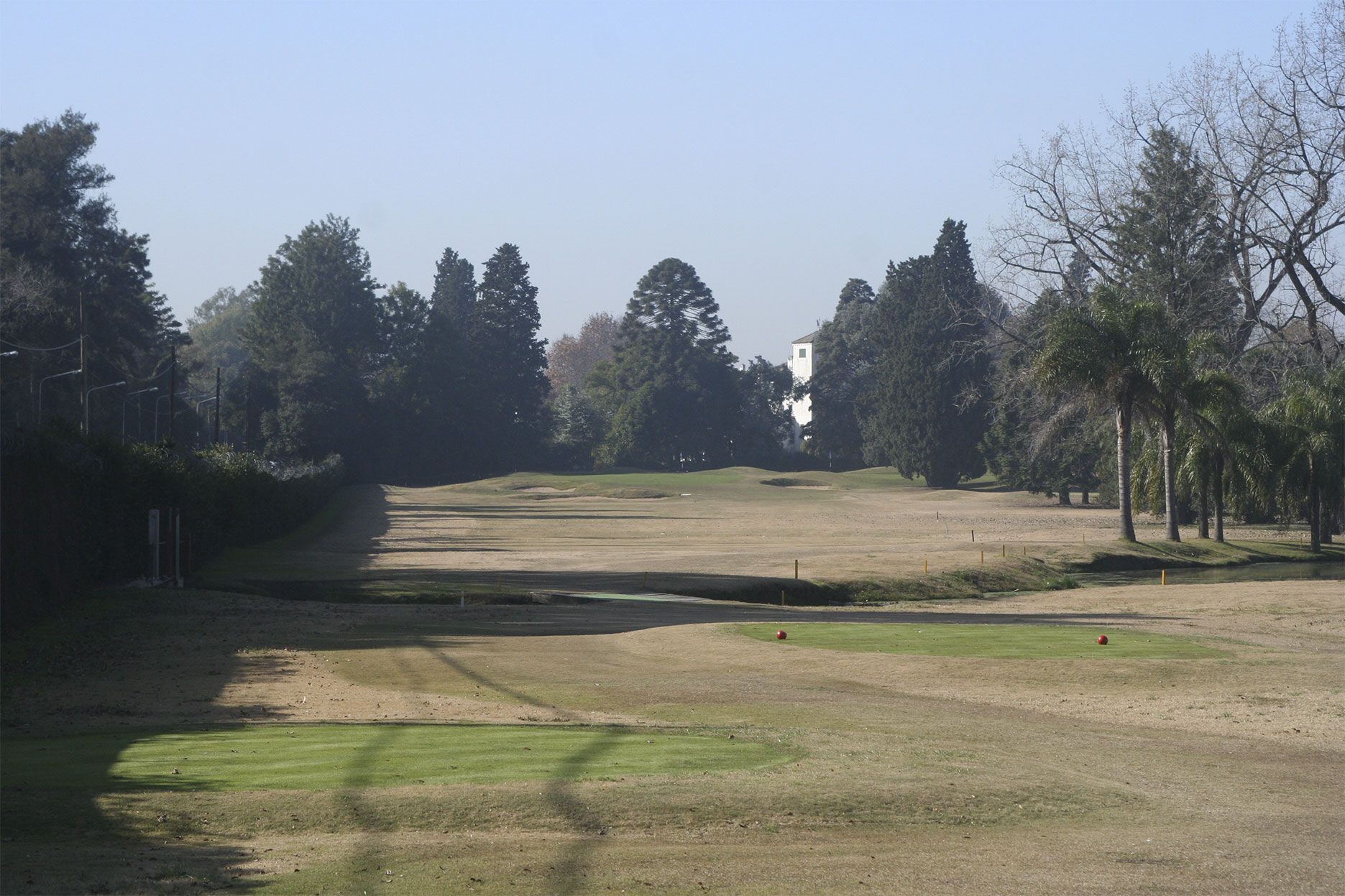 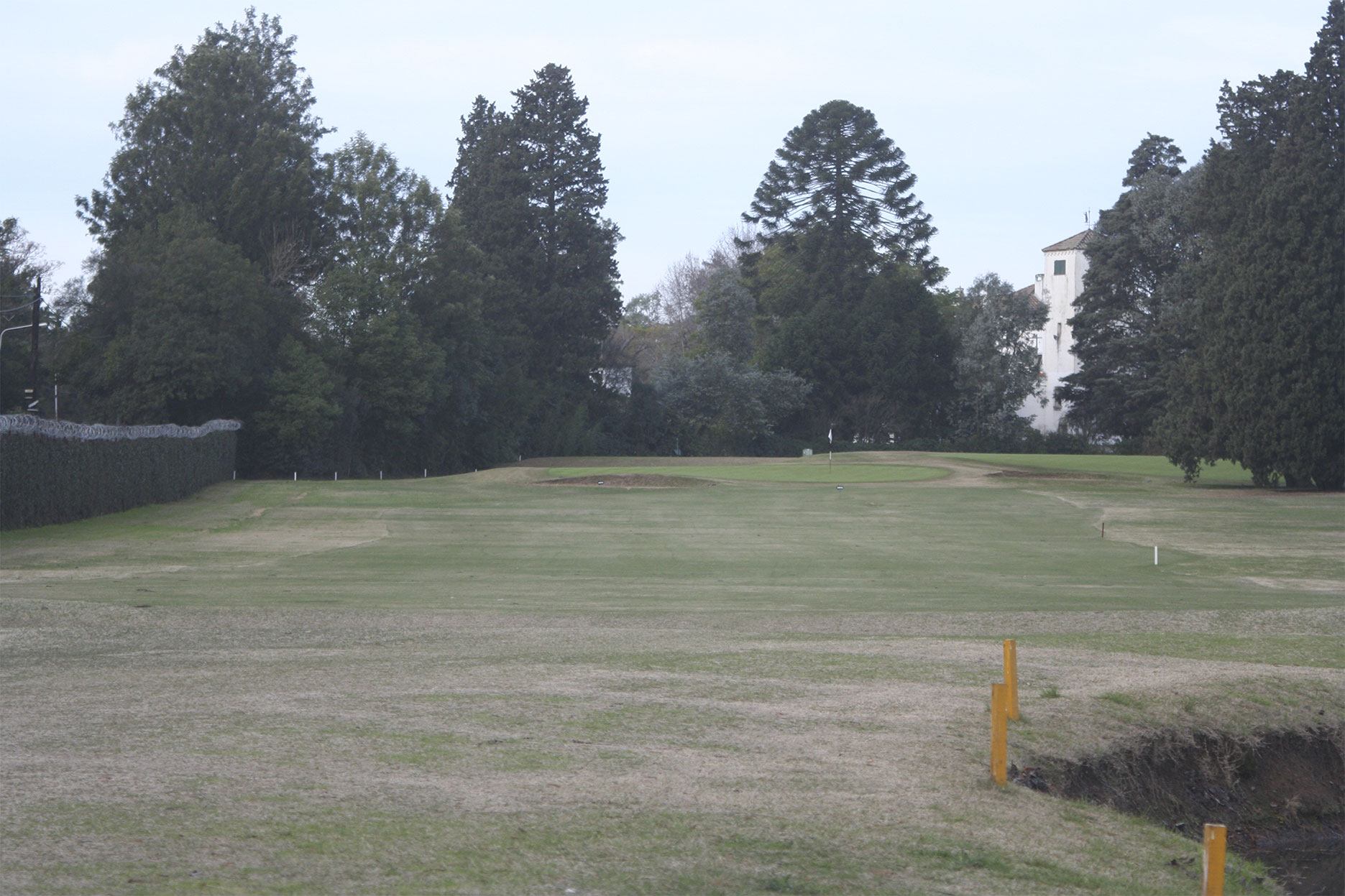 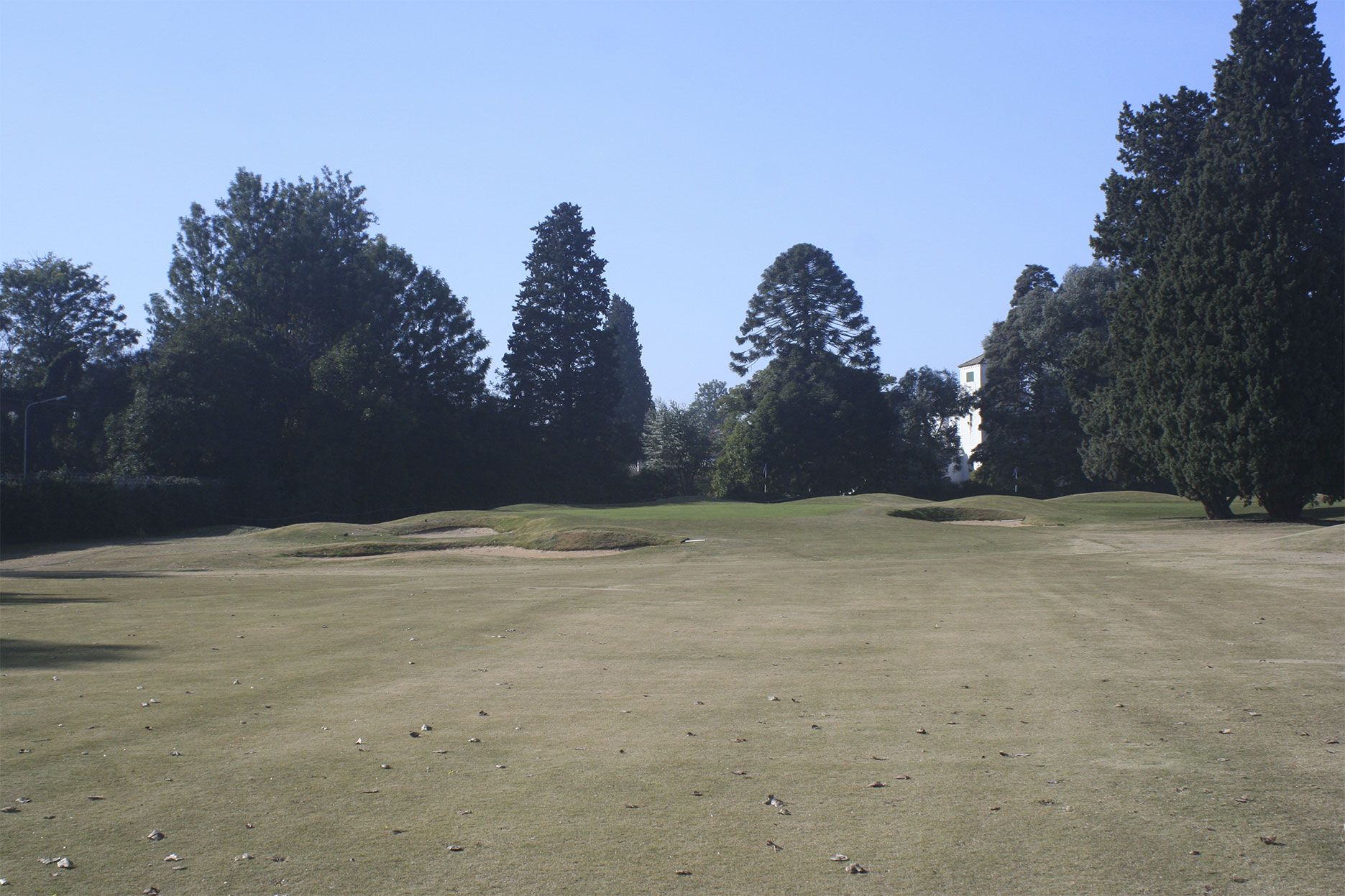 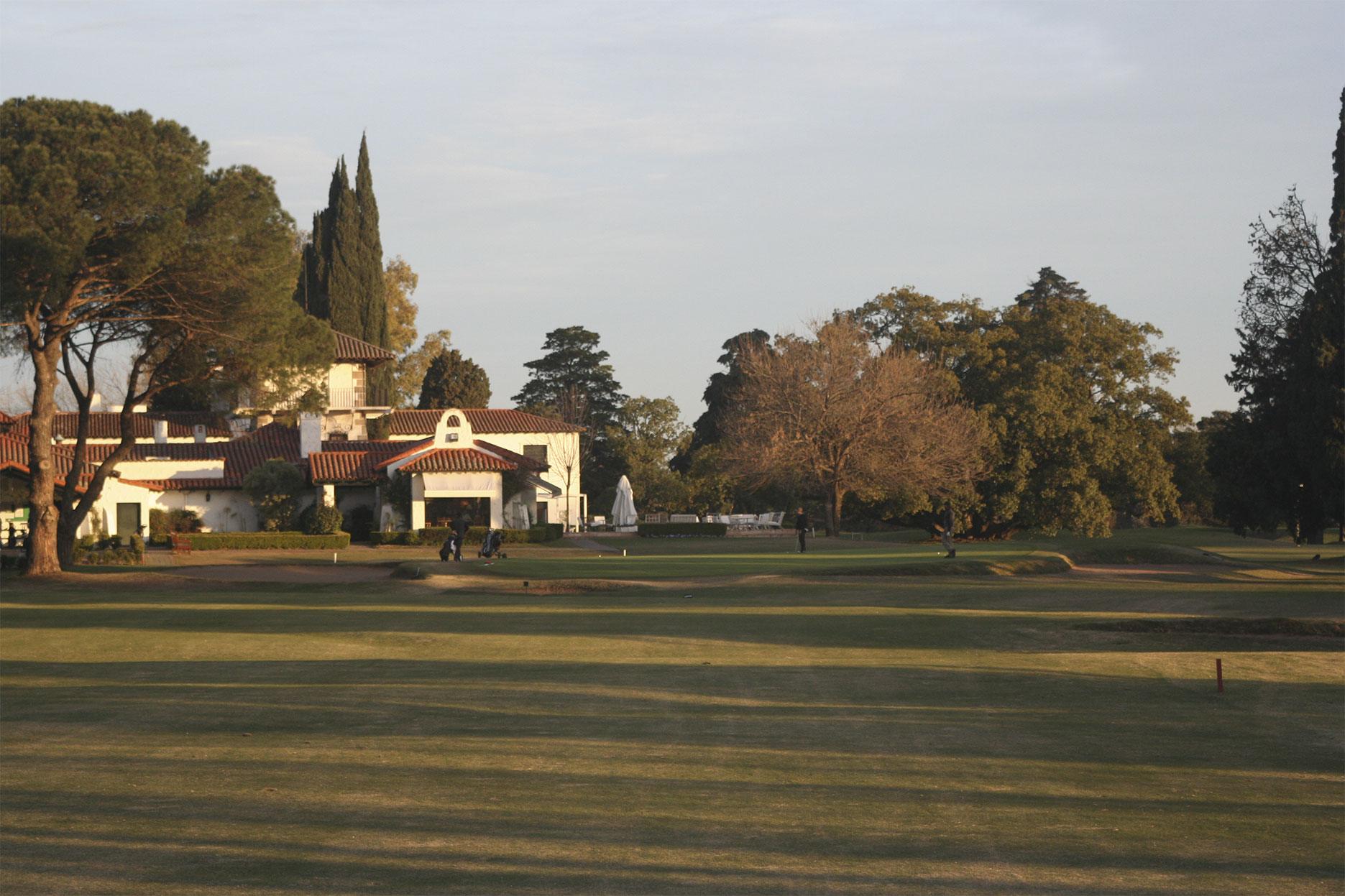 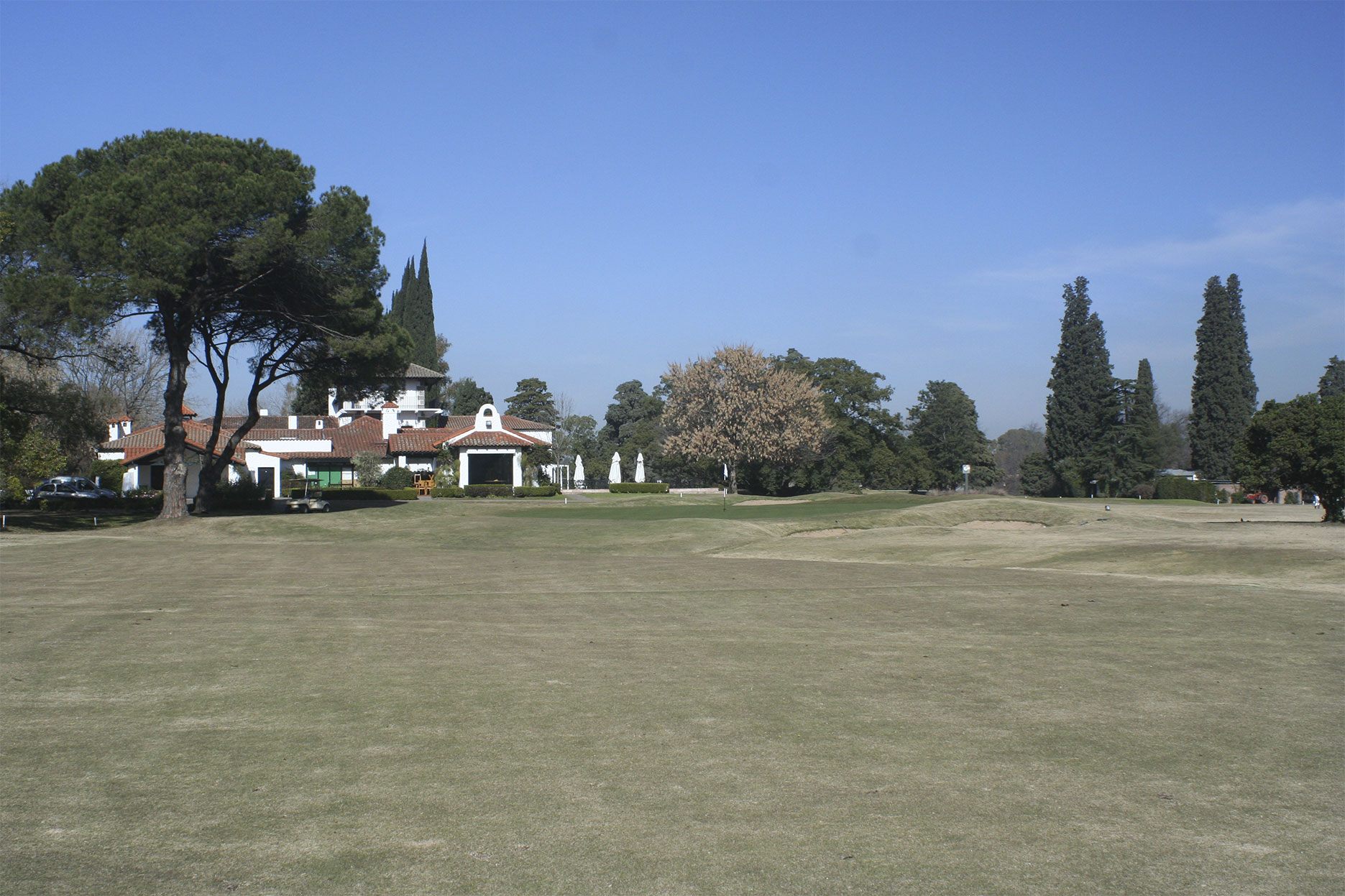